And we turned it into TASTE 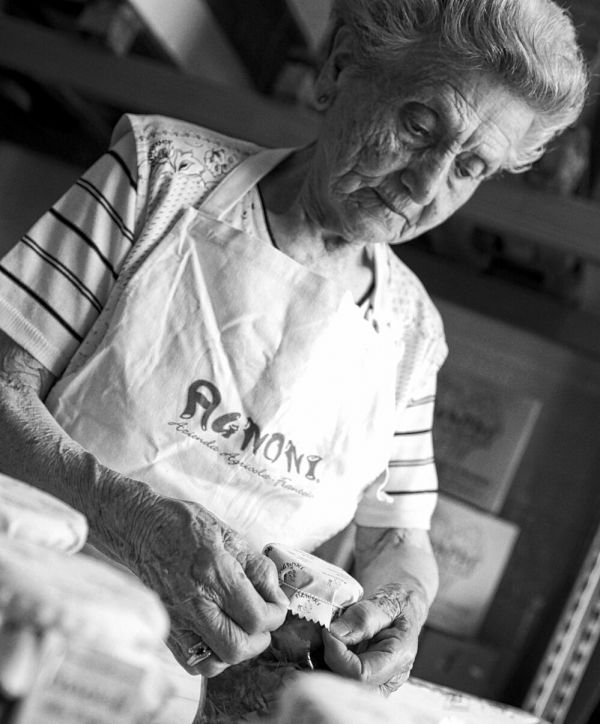 Respect for the land and its rhythm, genuine products and the taste of the past. These are the three factors that characterize our vegetables preserved in oil, creams and extra virgin olive oil. Lessons we learned from a long family tradition consisting of generations of farmers. It was in the sixties when Neno and Nena Agnoni, newlyweds, decided to take a decisive step that would change their family history forever. They chose to buy their own farm.
Read more 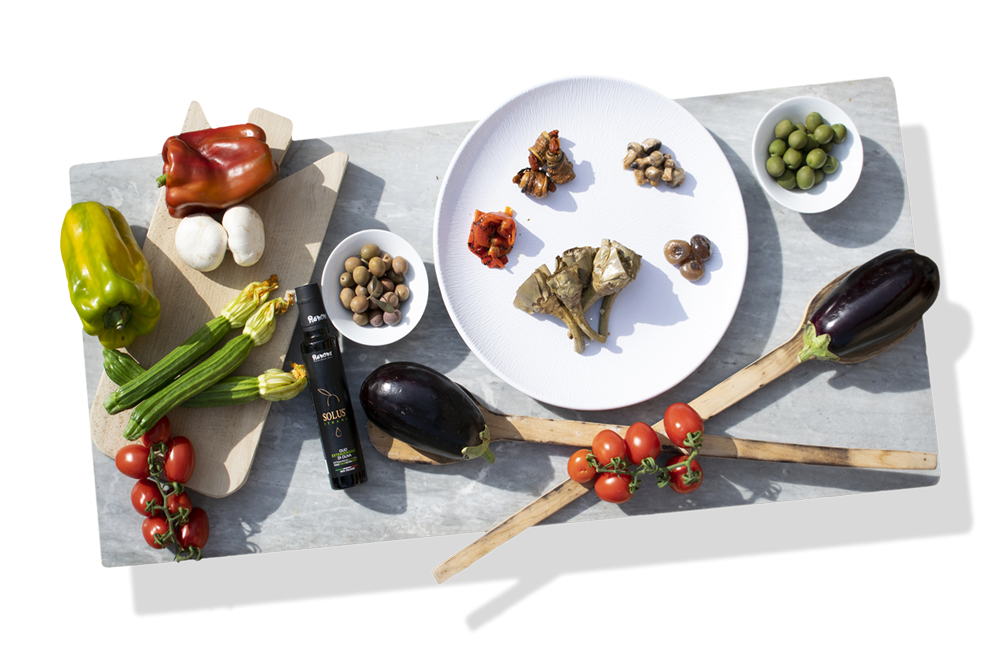 Our mission is to bring genuine products to your table 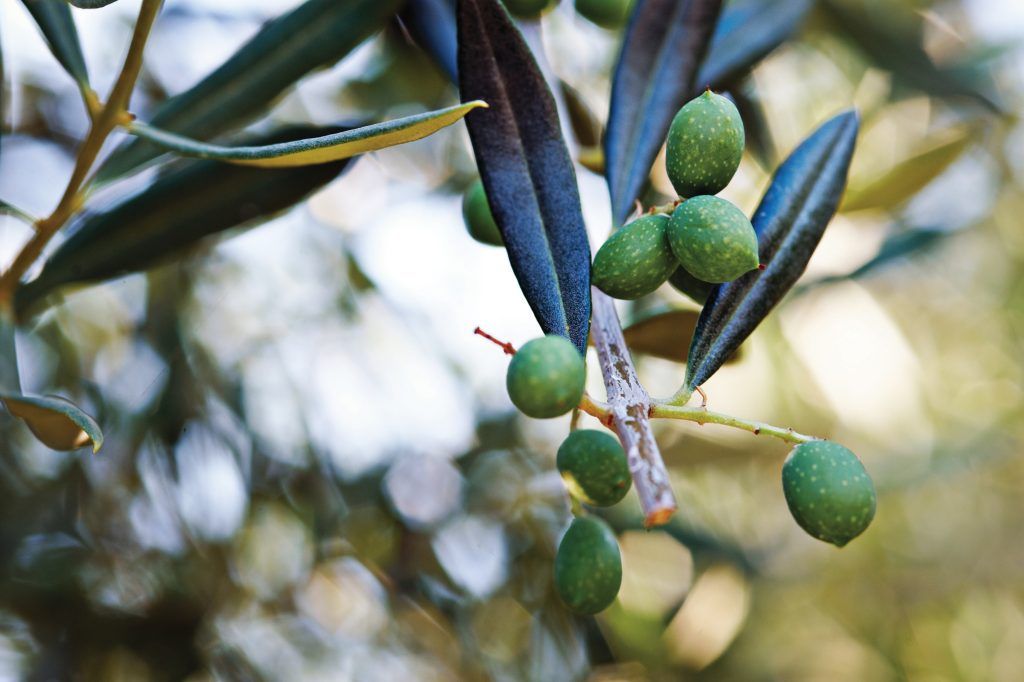 Among the jewels of our area, which boasts a centuries-old olive growing tradition, a star shines among all: the Itrana olive.

Also known as the olive of Gaeta, large olive, Itrana or Esperia, it is a typical Lazio variety grown in particular in Cori and in some areas of the province of Latina rigidly identified by a specification.

Its main feature is undoubtedly its versatility: although it ripens very late, usually between March and April, it can also be picked around mid-November. 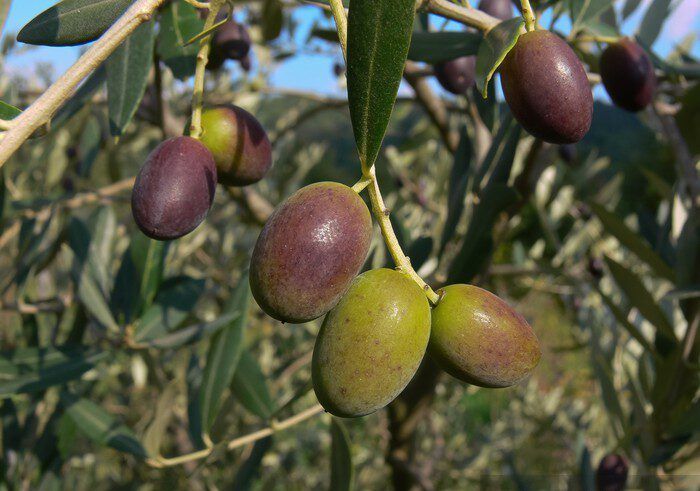 Leccino olives have a spicy and slightly aromatic flavour and are suitable for snacks or appetisers with cheese and cold cuts.

They are used to flavour meat and fish dishes as well as to enrich vegetables or salads. 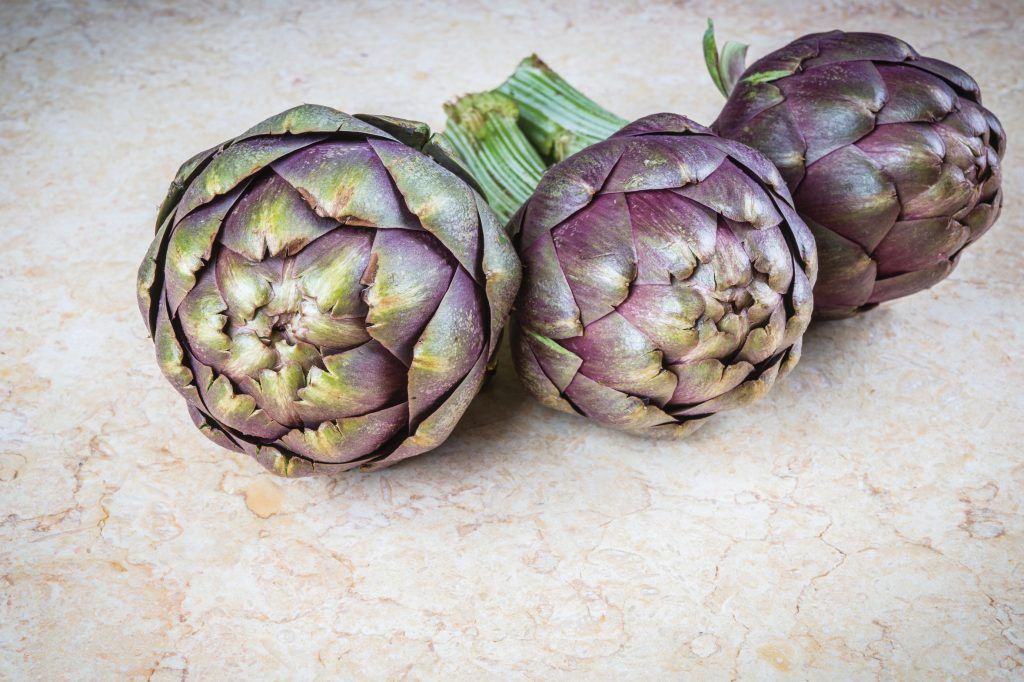 No thorns, large, roundish in shape, without its prickly choke, the Roman artichoke is unmistakable. It grows in the Lazio region in some towns in the provinces of Rome, Viterbo and Latina, including Sezze. The jewel of the crown which grows in the middle of the plant and can reach the weight of nearly 10 ounces, is the prized “cimarolo”, also known as violet. The Romanesco artichoke must have specific characteristics: a diameter of no less than 10 cm for cimaroli and no less than 7 centimetres for the lateral

Cori has a deep rooted and centuries-old olive growing tradition, appreciated both by the Romans and the nobles living in Rome during the Renaissance.

Today the Agnoni family goes on with this ancient tradition passed down from generation to generation by farmers in Cori. The family estate produces three varieties of olives typical of the territory: Frantoio, Leccino and the esteemed Itrana.

Their harmonious merging gives birth to three different oils, the same we use to prepare our products preserved in oil